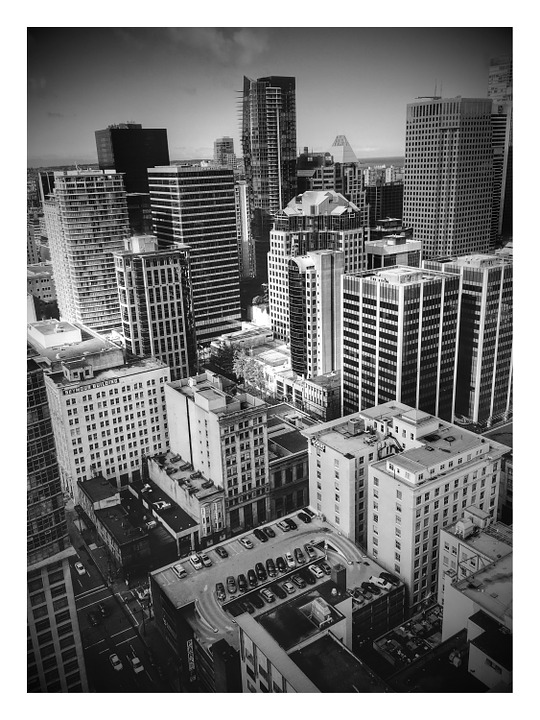 The announcement made by Premier Christy Clark on March 17, 2017, is intended to encourage skilled workers, particularly those working in British Columbia’s expanding technology industry, to make the province home.

In a news release announcing the change, Premier Clark stated that “our growing tech sector depends on the Provincial Nominee Program, and that’s why we’re removing barriers, so they can get to work, create jobs, and help build B.C.”.

This exemption applies retroactively to those who had previously paid the Foreign Buyers Tax, but who, at the time of purchasing property in Metro Vancouver, were already provincial nominees under the B.C. PNP. Information on how to apply for this refund can be found on the Government’s website.

Further, individuals who became permanent residents or Canadian citizens within one year of purchasing a principal residence in B.C. are also eligible to apply for a rebate for the additional property transfer tax that they had paid. In order to be eligible for this rebate, the individual must continue to reside in the property as their principal residence for one full year from the date the property transfer was registered.

For more information on this or any other development on B.C.’s real estate laws, please contact us at 1-800-604-1312 or via email at [email protected].

Content provided herein is for informational purposes only and should not be relied upon as legal advice.