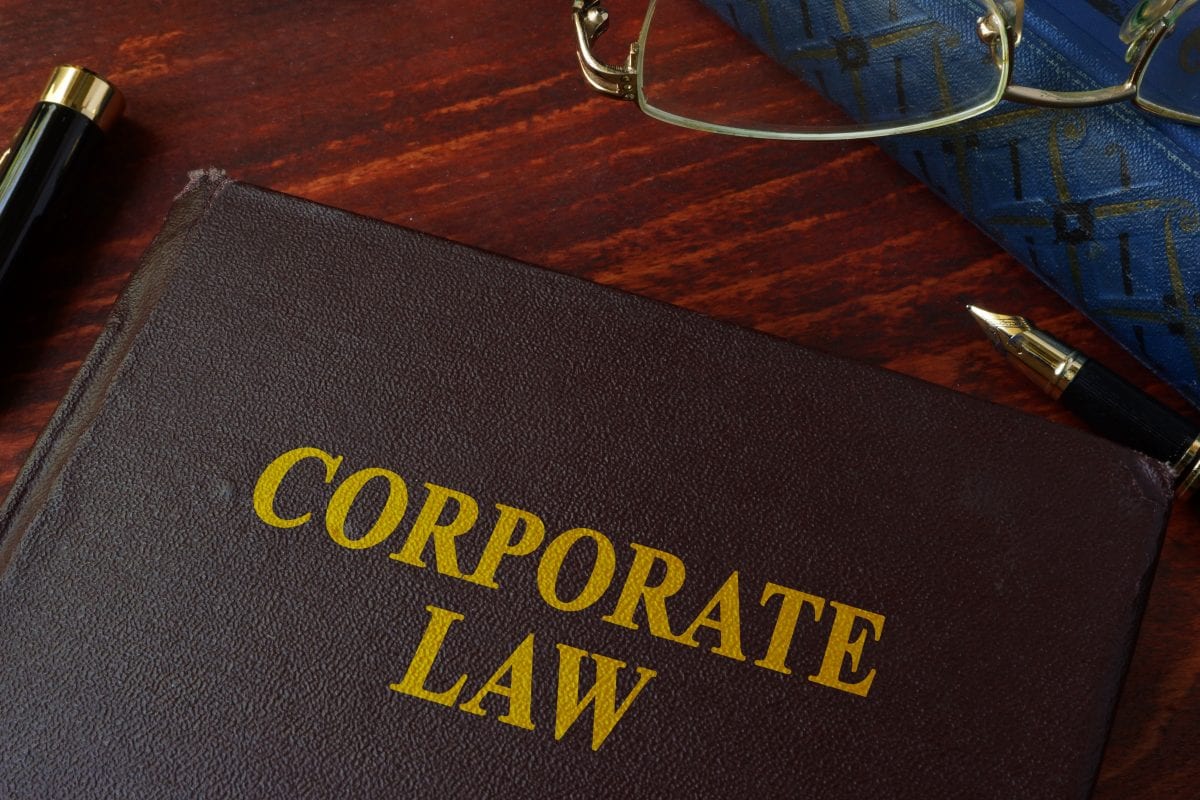 Building your Board of Directors in British Columbia

Building your Board of Directors in British Columbia

Why does your business even need a board of directors in the first place? The short answer is that the law requires it. The (slightly) longer answer is that they act on behalf of the shareholders to supervise and manage the activities of the business. Directors typically provide direction for the company by establishing the strategy, vision, and goals, which, in turn, are implemented by the executives.

At a bare minimum, for a private company, the law mandates there be at least one director on the Board. It’s possible for one person to be the sole director, the sole shareholder, and the sole officer of the business. However, the articles of incorporation of your business will specify the number of directors you may have. This number isn’t set in stone and can be changed down the road by amending the articles, which requires shareholder approval (which won’t be difficult if you’re the only shareholder!). Keep in mind that if you plan to take your company public you will need a minimum of three directors on your board.

Shareholders nominate directors by giving them notice prior to the annual general meeting. Directors must either provide written consent to their nomination or consent by performance (for example, showing up to the election wearing a big “vote for me!” sticker). Subject to the particular shareholder agreements of the company, shareholders typically elect directors by a majority of votes or appoint them unanimously at the annual general meeting.

The director’s term of office will usually last until the next annual general meeting, but the articles of incorporation or shareholder agreement will clarify how long the term of office will actually be. Directors can be re-elected or re-appointed at the end of their terms, and directors can remain on the Board for as long as they continue to be re-elected or re-appointed.

Companies must maintain a register of its directors with BC Registry Services by submitting a “Notice of Change of Directors” form following an election or appointment. In addition to this, companies are expected to maintain their own registry, which contains the full names and addresses of current directors, the date they were elected or appointed, and the dates surrounding the terms of office of each former director. It’s important to have this paperwork updated to keep your company in good standing.

Who can be a director?

… can be a director.

Directors aren’t necessarily required to be shareholders in the company, but this depends entirely on the company’s particular articles of incorporation or shareholder agreements.

While federally incorporated businesses must have at least 25% of their Board of Directors comprised of Canadian residents, there are no such residency or citizenship requirements for businesses incorporated provincially in British Columbia. This gives BC-based companies more freedom in deciding which directors are the best fit for the job without concern over meeting quotas.

For more information on the difference between a Board of Directors and a Board of Advisors, check out our next blog post.

Chris Dittrich is current studying law at the University of Ottawa. We had the pleasure of having Chris join our office as a student intern this summer and wish him the best in his continued studies.