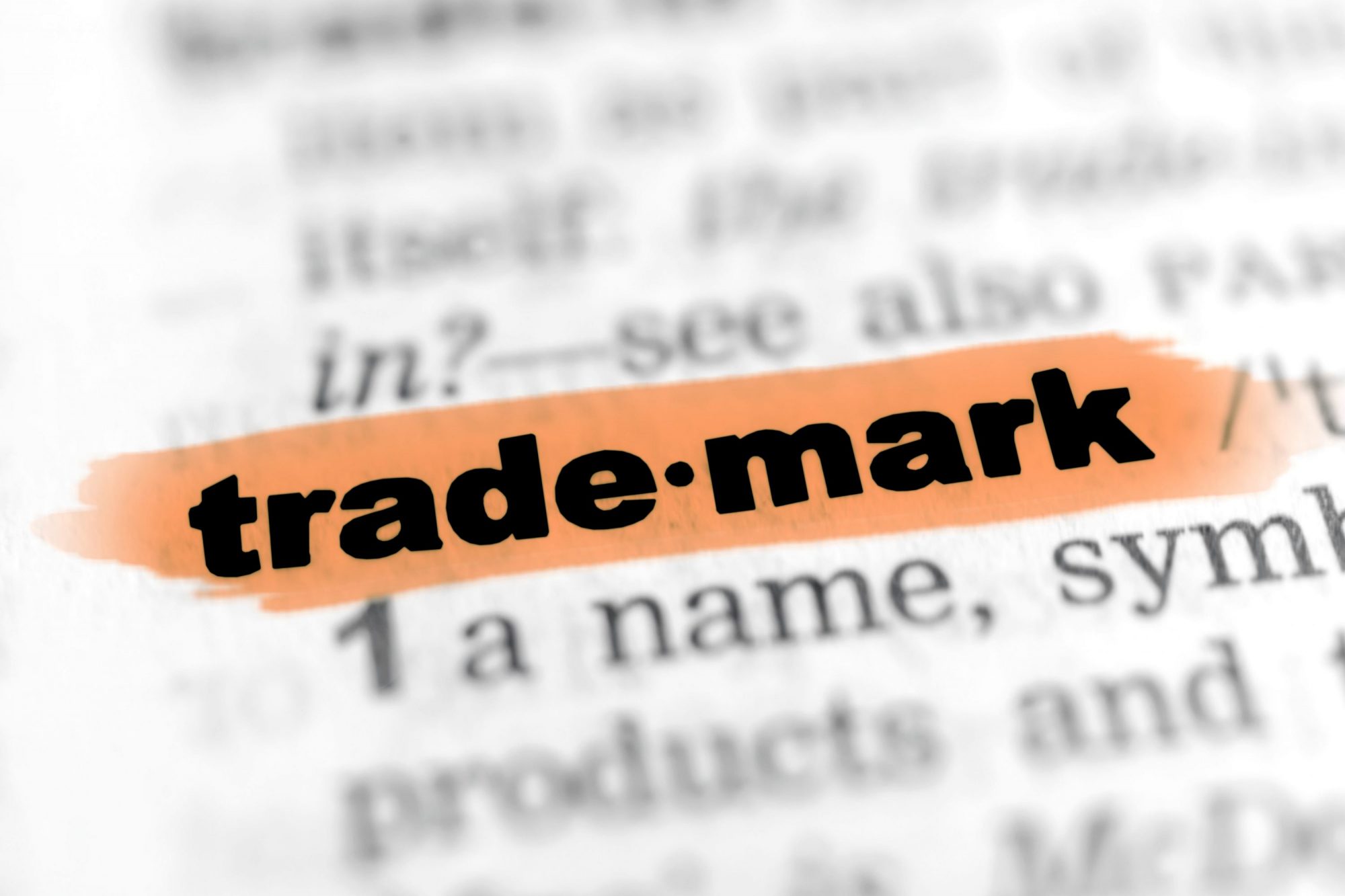 In June 2014, major amendments were passed to Canada’s Trademarks Act (the “Act”). After having been postponed several times, the implementation date of these changes was set for June 17, 2019.

One of the most significant updates to the Act is the elimination of the prior “use” requirement for registration of a trademark. With the removal of this requirement, applicants will no longer need to declare they are using a trademark in order to file for and obtain a trademark registration in Canada. This major change had previously caused concern that it would promote trademark squatting in a manner not unlike domain name squatting.

Thankfully, the newest draft of the bill introduces a few measures which are intended to mitigate this problem. For example, for the first three years of your registration, you can bring an action for infringement of a registered trademark only if you have proof that you used your trademark in Canada. After three years, if you have not used your mark, it can be expunged from the registrar. Although not a perfect solution, we anticipate that these changes will make trademark squatting less attractive to bad faith actors.

Additional updates to the Act include:

For more information regarding these changes and business law in general, or if you have any other questions regarding trademarks in Canada, you can reach David McHugh at [email protected] located at our Vancouver office or call 604-629-5401

This article is for informational purposes only, does not constitute legal advice, and should not be relied upon as legal advice.