Video games have come a long way since 1958, when Tennis for Two debuted as the first video game created for exclusively entertainment purposes.

Since then, the video game industry has gone from a niche, budding form of recreation into a lucrative and diverse industry that caters to a wide range of audiences around the world. Video gaming (in Vancouver, over 150 video games development studios produce top video games that are known all over the world) is also no longer confined to arcades or at-home consoles. Public competition in esports now adds a new dimension that has transformed the industry. Prize pools at recent esports events have climbed as high as $30M and prizes can only be expected to grow as interest in professional gaming increases. The esports branch of gaming stands to outpace the video gaming sector in the near future, with opportunities for branding and other commercial activity growing with it.

As the esports industry expands into new territory, its momentum has spilled into other areas that intersect with video games. In fact, a wide array of technology has evolved through the video game industry: gaming has contributed to innovations like streaming, screen sharing and virtual meetings. Even if you have never played a video game, chances are that you have been affected by video game technology in your day-to-day life.

Here are some simple infographics that illustrate key demographics in this dynamic industry: 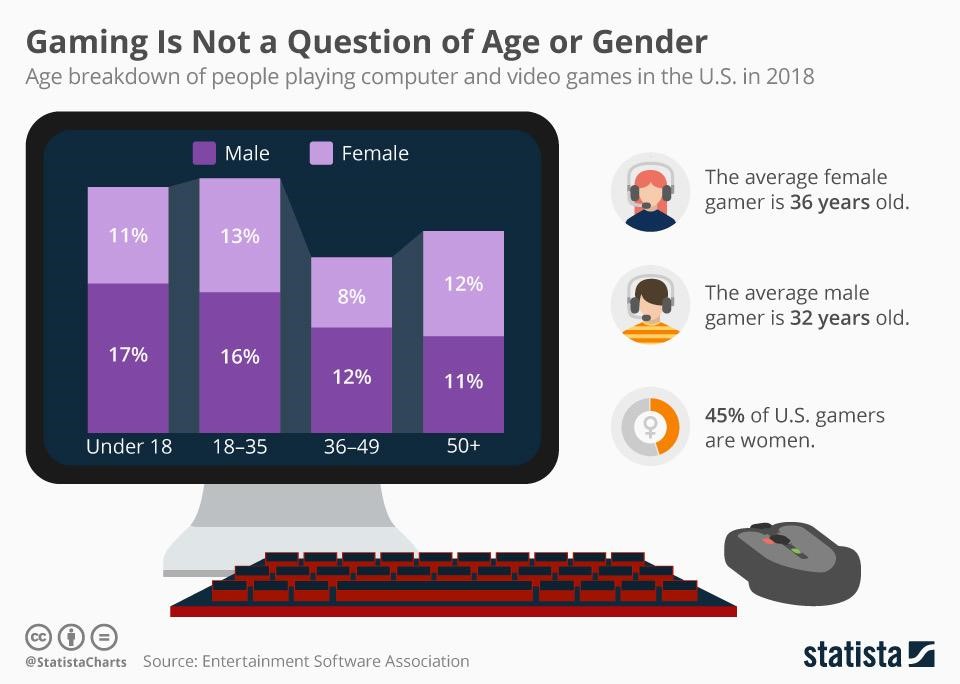 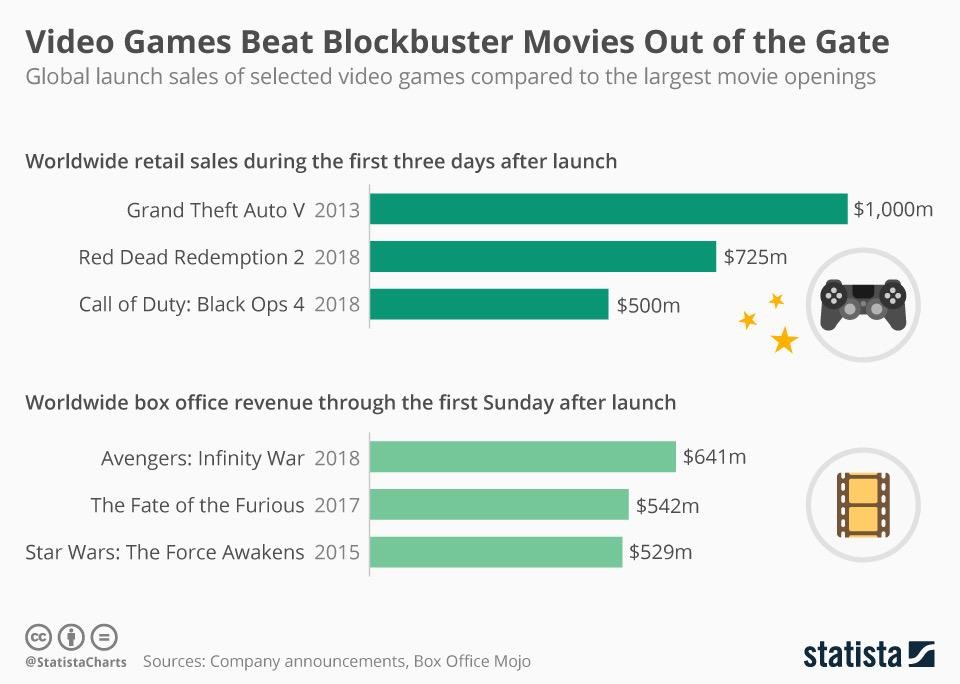 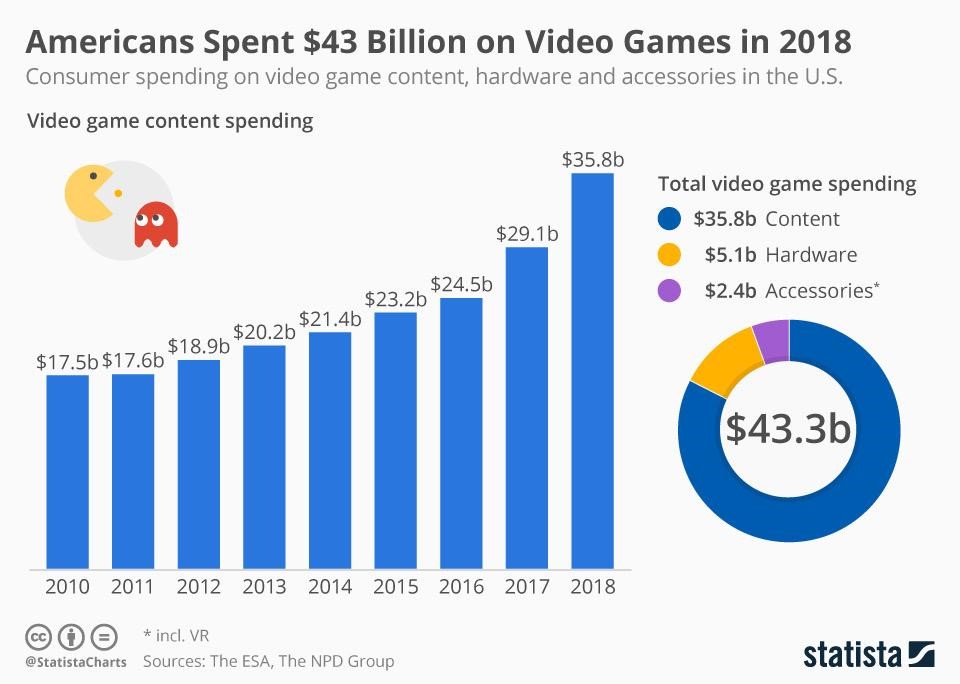 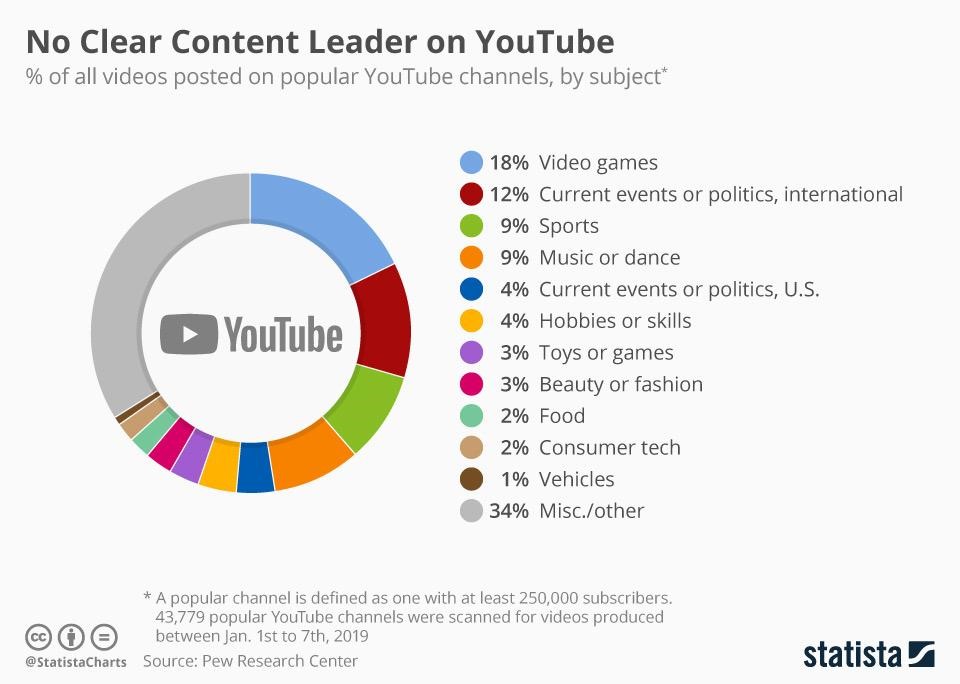 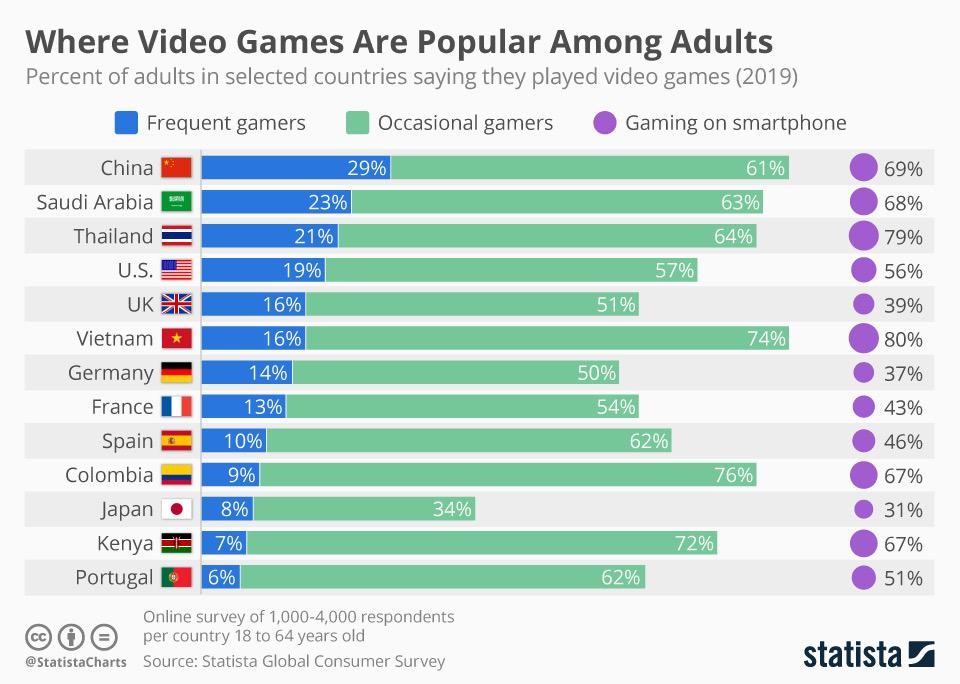 Segev LLP employs a strong iGaming team with corporate, commercial, IP commercialization, M&A, private equity finance, public markets finance, privacy and data, and regulatory and compliance experience. Additionally, our senior attorneys have a combined total of more than 40 years in the industry and bolster our reputation as the pre-eminent single access point for Canada- and US-facing gambling operators’ legal requirements.

Download our gaming team brochure here. For more information, or to get in touch with one of our lawyers, feel free to contact us at 604-629-5400 or [email protected]