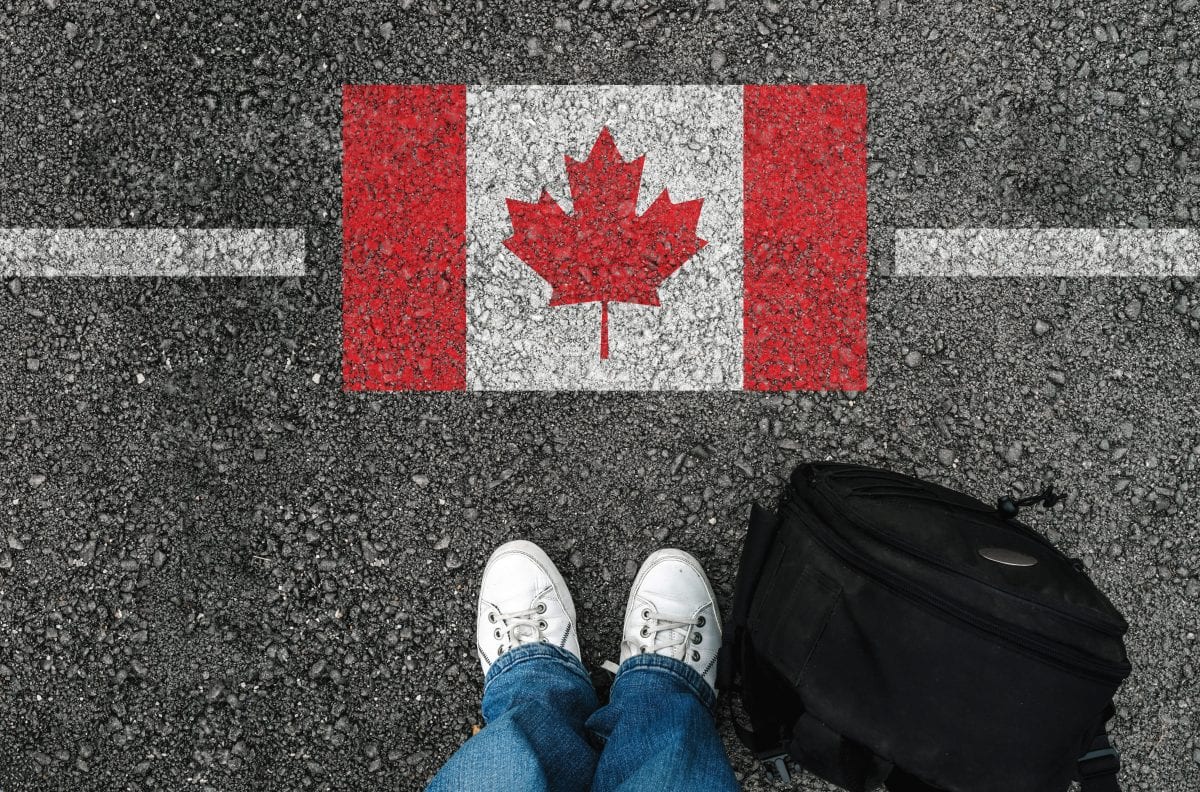 As I write this post it looks like a Trump presidency is assured and I’m already getting calls and emails from friends and colleagues asking “how do I immigrate to Canada”.

Well, for those Americans looking north for a world sans Trump, the road may be easier than you think. Here is a basic primer on immigrating to Canada.

Under the North American Free Trade Agreement there is a provision for the free movement of people. In particular highly educated people with relevant work experience and job offers in Canada. So, if you’re American and can satisfy those three criteria you may have a good chance of obtaining a Canadian Work Permit and then after spending some time in Canada applying for Permanent Residence and then Citizenship. Demand for high technology professionals in particular is high in our major cities, so disenfranchised technologists from deep blue states may want to have a look at this option.

BC PNP Application for Americans Immigrating to Canada

The Province of B.C., like many provinces in Canada, has its own immigration track meant to foster economic growth and development. Under the B.C. Provincial Nominee Program an applicant has, broadly speaking, two paths to enter the Province under a work permit with an opportunity to obtain Permanent Residence on a fast track basis:

1) as a skilled worker with a job offer; and

2) as an investor in a business.

The skilled worker application caters broadly to a range of skills such hospitality workers, chefs, mechanics, technicians, scientists, engineers, and other skilled people. An investor looking to take advance of the BC PNP program needs to take a small stake in a company (investing a minimum threshold amount) and needs to be able to show the province that the investment will lead to job maintenance and creation.

Under the application the immigration application is scored on a range of factors: age, education, language ability (reading and writing skills in English and/or French), existence of a job offer and other factors. The applicant gets awarded a number of points and is placed in an applicant pool from where he/she waits to get selected by Citizenship Immigration Canada for further processing as an immigrant and eventually Permanent Residence Status.

Sponsoring an American Citizen to Immigrate to Canada

If your spouse, kids, or parents are Canadian, they may be able to sponsor you to move to Canada. This is another avenue worth exploring.

We have assisted many software engineers and other technologists as well as local technology companies with immigration applications over the past several years. In particular, we have experience with filling successful NAFTA class and BC PNP applications.

Our firm is a business solutions firm with a technology specialty that works closely with large and small tech companies province-wide. We understand the local tech scene and can assist with corporate and commercial needs in the space but also with immigration needs.

Our firm also runs a busy M&A and buy-sell practice for businesses and business-assets Canada-wide. We have broad network of business brokers and real estate agents frequently approaching us with inquiries for buyers for businesses for sale. We have introduced several buyers to this network in connection with successful business immigration applications. In addition to the immigration application we serve as a one stop shop assisting with the corporate and commercial work required to facilitate the transaction.

Please contact us for more information or to set up a free consultation.

Marius Adomnica can be reached with immigration inquiries: Email Marius