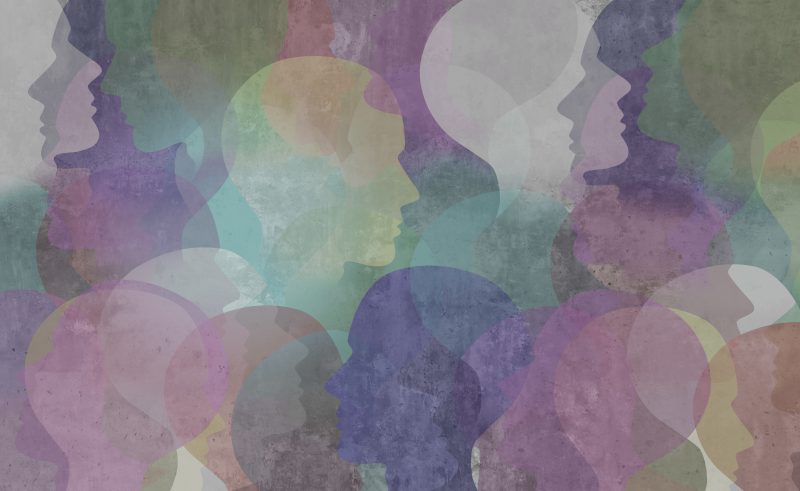 Member-Funded Societies – a New Addition to the BC Societies Act

Member-Funded Societies - a New Addition to the BC Societies Act

BC’s new, modernized Societies Act came into force on November 28, 2016. The new and improved legislation includes significant updates allowing for increased flexibility in how societies operate.  The concept of member-funded societies is one of these substantial changes. According to the new Act, member-funded societies will be treated differently than charities and publicly-funded societies; the key difference here being the overall relaxed governance offered to them. It is due to the private nature of their funding that these societies will be subject to a new, more flexible set of rules within a variety of areas.

IS IT APPROPRIATE FOR YOU TO BECOME A MEMBER-FUNDED SOCIETY?

A member-funded society is best described as a society that exists primarily for the benefit of its members, and all such societies are required to include the following statement in their constitution: This society is a member-funded society. It is funded primarily by its members to carry on activities for the benefit of its members. On its liquidation or dissolution, this society may distribute its money and other property to its members. Some examples of societies that might meet the designation to become member-funded include private clubs, sports leagues, and professional associations. To become a member-funded society, a society must meet a qualification test, as well as receive approval from its members by way of a special resolution. The test to qualify has two parts: Part one of the test comprises a list of excluded societies that are not eligible for member-funded status. Part two is a funding test, where a society must prove that its funding from public donations and government sources are below a certain threshold.

CERTAIN SOCIETIES ARE PROHIBITED FROM BEING MEMBER-FUNDED SOCIETIES

There are several types of societies that are prohibited from becoming member-funded societies which include, but are not limited to:

BENEFITS OF BECOMING A MEMBER-FUNDED SOCIETY

The enhanced flexibility and lower administrative burdens offered to qualified member-funded societies certainly make considering the designation worthwhile. These societies will be subject to fewer accountability measures, such as:

It is recommended that all current societies undergoing the transition to the new Act take the time to discern whether they are eligible to become member-funded societies. Those who leave it until after the transition to change their status from a publicly-funded to a member-funded society will require a court order to do so. For more information, or to get in touch with one of our lawyers, please contact us at [email protected] or 1-800-604-1312