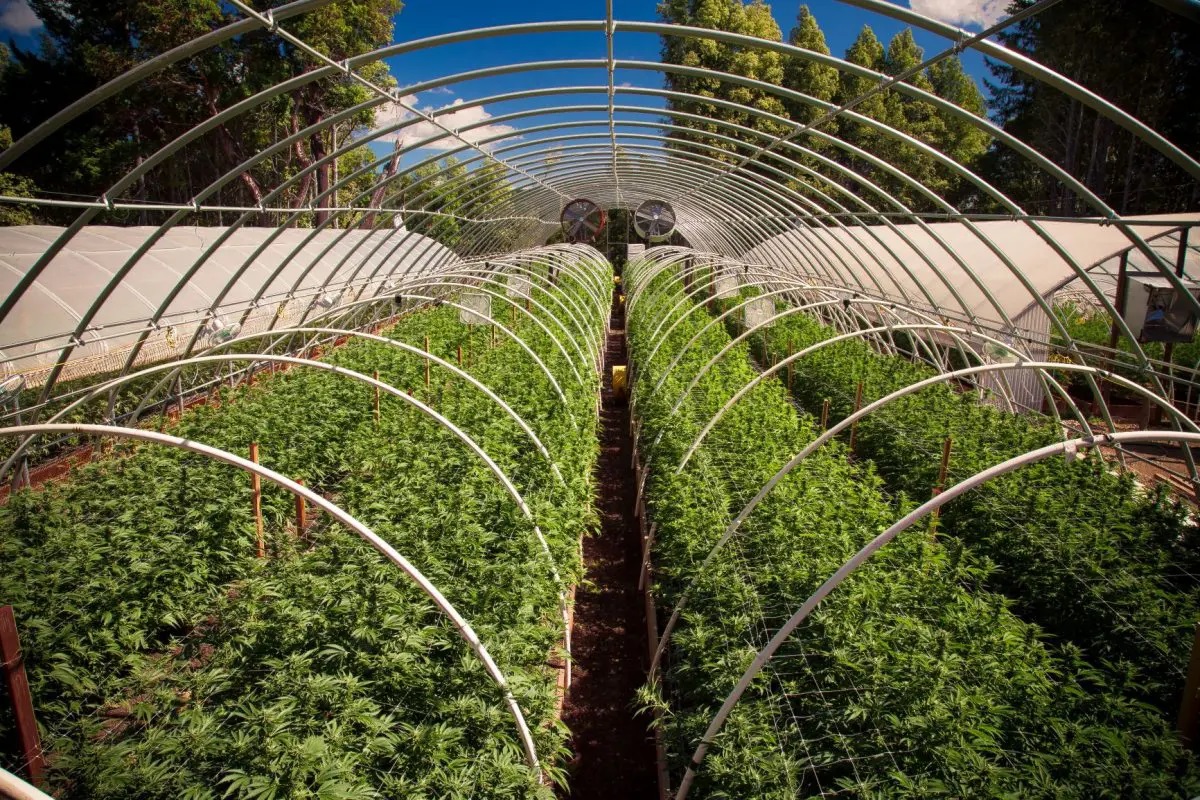 Officials from the Missouri Department of Health and Senior Services recently announced that they will award all the State’s marijuana licenses by the end of January 2020.  They posted the following issuance timeline for the varying types of facilities:

The Missouri Department of Health and Senior Services stated that it will publicly announce which groups have won licenses while also notifying each group by email.  Each group will have five days to formally accept the license.  Failure to do so will cause the license to be offered to the next highest scoring application.

In November of 2018, following the approval of Amendment 2 by 65% of voters, Missouri became the 33rd state to legalize medicinal marijuana dispensary.  Consequently, numerous groups filed applications for the licenses, allowing Missouri to collect more than $13 million in application fees alone.  The new market, with sales likely beginning in the spring of 2020, is expected to be worth at least $100 million by 2025.

With this announcement, it is clear that the launch of the Missouri medical marijuana industry is rapidly approaching.  Acquisition of these licenses are but a first step in a complex process and Segev LLP has extensive experience guiding stakeholders through the licensing process and entering the market.

The above blog post is provided for informational purposes only and has not been tailored to your specific circumstances.  This blog post does not constitute legal advice or other professional advice and may not be relied upon as such