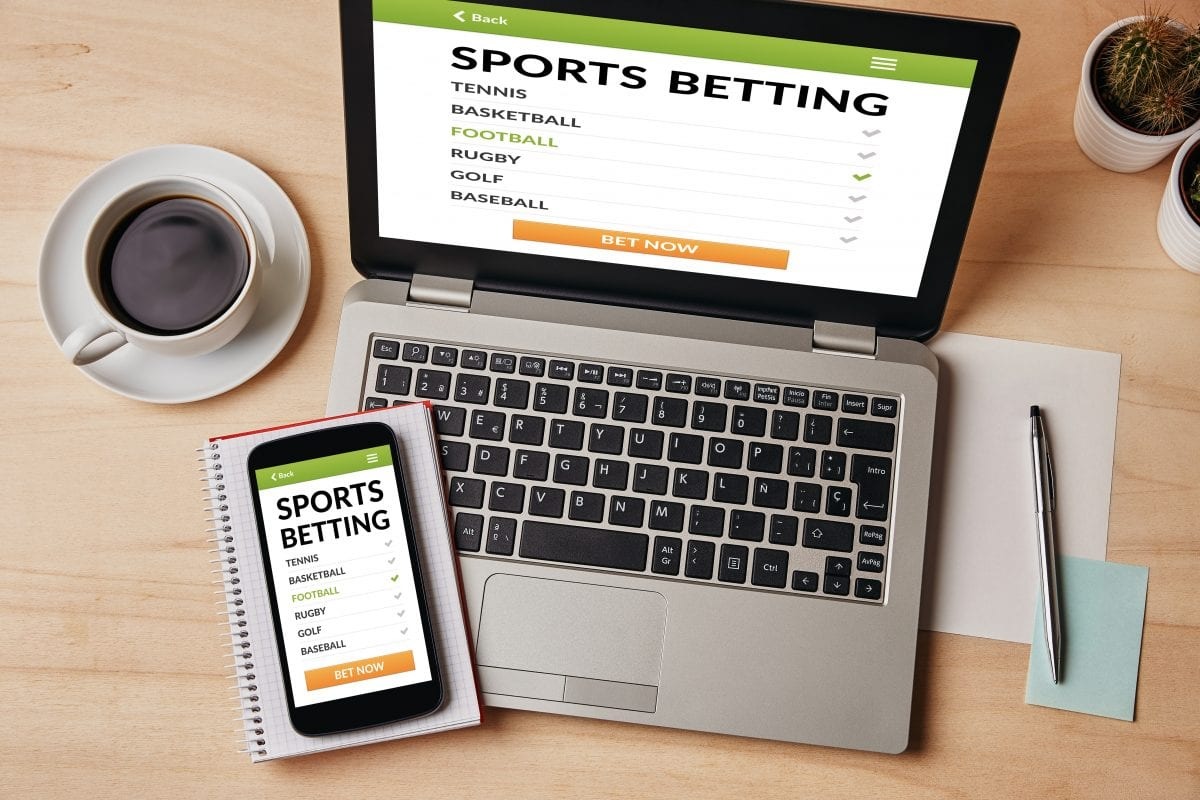 On February 25, 2020, Kevin Waugh, MP from Saskatoon-Grasswood, put forth bill C-218 to the House of Commons.  The bill would legalize single game sports betting in Canada.  Named “An Act to Amend the Criminal Code (Sports Betting)”, it seeks to ever so slightly change the language of the Criminal Code, a change with potentially massive ramifications.  How big?  Possibly $14 billion big[1].

What is single game sports betting and why is it banned?

Single game sports betting simply means being able to place a bet on the outcome of one game.  Canadians are currently limited to “parlay bets”.  Parlay bets are bets across the outcomes of multiple games.  The logic behind outlawing single game bets is that having to bet across multiple games would help curb match fixing since the likelihood of being able to fix multiple unrelated games is vanishingly small.

Why should it be allowed?

Mr. Waugh’s logic in favour of allowing single game sports betting is simple but compelling: Canadians are already betting on single games illegally through offshore sites or bookies linked to organized crime.  Canadians are betting to the tune of an estimated $14 billion a year[2].  Instead of this money being taxed and the proceeds directed to healthcare or education, it is going out of the country or into the pockets of organized crime.  By allowing single game betting, the government can regulate the practice, tax it, and better ensure safe and responsible gaming.  It can also help protect jobs along the Canadian border threatened by the legalization of single game sports betting in some American states.  Furthermore, single game sports betting is not viewed by Canadians as a crime, meaning a toothless ban of it is not just ineffective but also delegitimizing of the government.

Have there been previous attempts?

This is far from the first time that there has been political activity directed towards legalizing single game betting.  In 2012, a bill was put forth by an NDP MP to legalize single event sports betting.  The BCLC actually wrote to the government supporting the bill.  So too did the governments of British Columbia, Alberta, Saskatchewan, Manitoba and Ontario.  The bill made it through the house with a degree of broad support, before it was held up in the Senate[3].

In 2016, the bill was raised again.  However, the newly formed Liberal government of Justin Trudeau did not view it as a priority.  They were, according to Paul Burns of the Canadian Gaming Association, more focused on cannabis reform, so the bill was sidelined once again[4].

These previous attempts were also discouraged by the major sports leagues, in particular the NHL and MLB, who feared that single game betting could threaten the integrity of their games.

Why is this time different?

A major legal development in America makes it much more likely that this time around, bill C-218 will make it through to Securities law in Canada.  In 2018, the United States Supreme Court, prompted by a lawsuit by the state of New Jersey, overturned The Professional and Amateur Sports Protection Act. Passed in the early 1990s, the law had limited single-event sports betting to the state of Nevada.  Its demise has opened the way for other states to get in on the action.

Since that decision, thirteen states have full legalization of single game sports betting. New Jersey has been the most successful state, with sportsbook taking in $4.55 billion in the first full year of legalization.[5]

This positive example has also helped the major sports leagues change their tune on single game sports betting.  All the major North American sports leagues now do not oppose its legalization, removing a major barrier from its path to success[6].

This is very much a story in progress – the proposed bill’s path to becoming law has just begun. Industry stakeholders should closely monitor its movement, given how substantial an effect single game sports betting legalization would have on the gaming industry in Canada.

Ron Segev is the founding Partner of Segev LLP, a full-solutions business law firm located in Vancouver, BC recognized worldwide as a leading online gaming and betting law firm, and having an expertise in technology, commercial, regulatory, compliance, finance and bc securities law. He is a General Member of the International Masters of Gaming Law and recognized as a leading gaming lawyer by Chambers & Partners.

Eric Kroshus is an articling student with Segev LLP.  He graduated from UBC’s Allard School of Law in 2019.

The above blog post is provided for informational purposes only and has not been tailored to your specific circumstances. This blog post does not constitute legal advice or other professional advice and may not be relied upon as such.