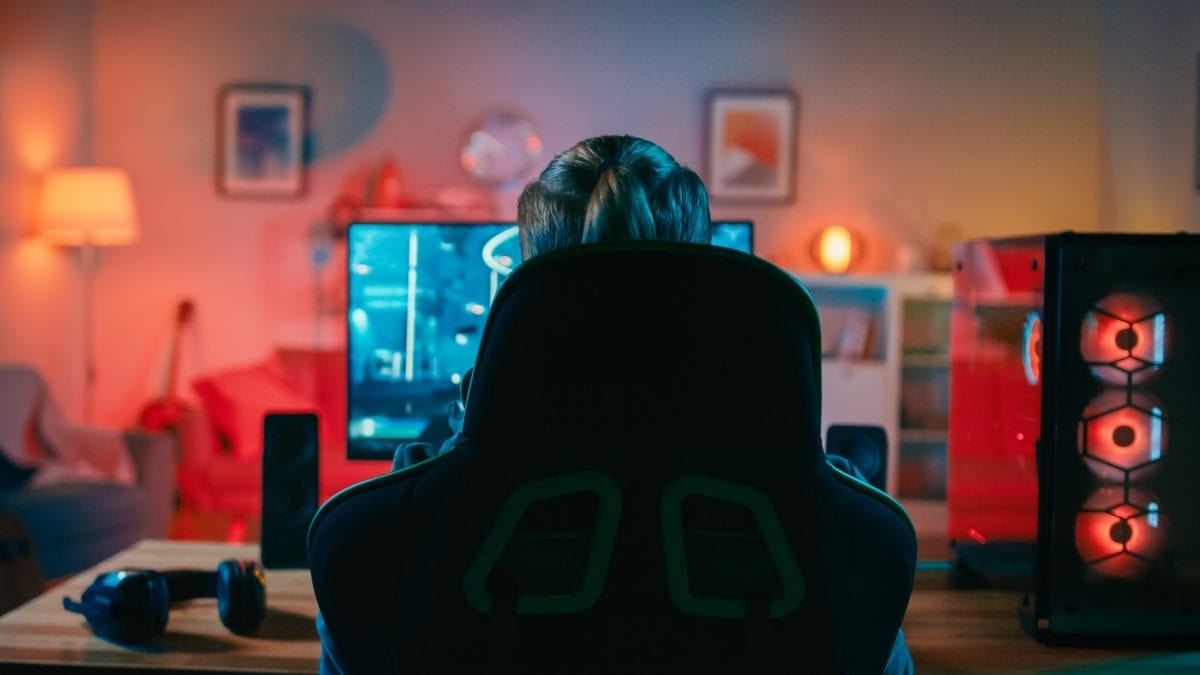 Streamers, Influencers and the CRA

Streamers, Influencers and the CRA

What are video game streamers and social media influencers?

In order to better understand the careers of video game streamers and social media influencers, it may be helpful to think of them as analogous to the more traditional entertainment sectors of live sports and talk shows:

Just as one would consider watching a game of golf or hockey for the excitement of seeing it played with exceptional skill and the thrill of seeing the game being played by one’s favourite players, millions of people watch their favourite video game players play for the same reasons.

Just as one would consider watching a talk show in order to learn from experts while also enjoying the personalities of the hosts, millions of people watch their favourite social media influencers entertain and educate the audience.

It is also important to keep in mind that the lines between why people watch video game streamers or social media influencers often blur. Some watch video game streamers or do sports betting not just for their skill at the game they play, but because of their entertaining personality, as well as due to a sense of community with fellow watchers. Some follow social media influencers chiefly because of their niche skill and less so for the surrounding community and personality of the influencer.

How do streamers and influencers make money? Why is the CRA concerned?

The fact that millions of people are watching video game streamers and social media influencers has opened the door to paid advertising, merchandise sales, and other similar types of revenue that help streamers earn significant income, sometimes in the millions of dollars.

As the income of such streamers has increased, and streaming has become a more established societal norm, the CRA has stated that “If your social media channel is a source of income for you, the Canada Revenue Agency (CRA) considers it a business activity. As such, you must report all income (both monetary and non-monetary) that you earn through social media channel…”[2].

Given the rising popularity of streamers and their (in some cases) significant income, the CRA has announced it will pay closer attention to streamers to ensure their income is fully reported in their income tax filings[4]. They have announced that they will focus on watching streamers and influencers “in the one-million or half-million-dollar income range”, relying on “open-source intelligence” such as data from Facebook and Twitter pages associated with those streamers and influencers[5]. Thus, while all streamers should be concerned, larger influencers in particular should be aware of their obligations to file and pay their taxes on time in order to avoid regulatory action from the CRA.

For more information on any of the above, feel free to reach out to esports and gaming lawyer Marius Adomnica at [email protected] or 604-629-5405.

***The above blog post is provided for informational purposes only and has not been tailored to your specific circumstances.  This blog post does not constitute legal advice or other professional advice and may not be relied upon as such. **

A free, non-government transcription can be found at: https://openparliament.ca/committees/public-accounts/43-2/11/ted-gallivan-1/?page=6