We provide insights, analyses, access, and strategy services to some of the world’s best and nimblest businesses – all underpinned by out of the box thinking and high quality legal work. 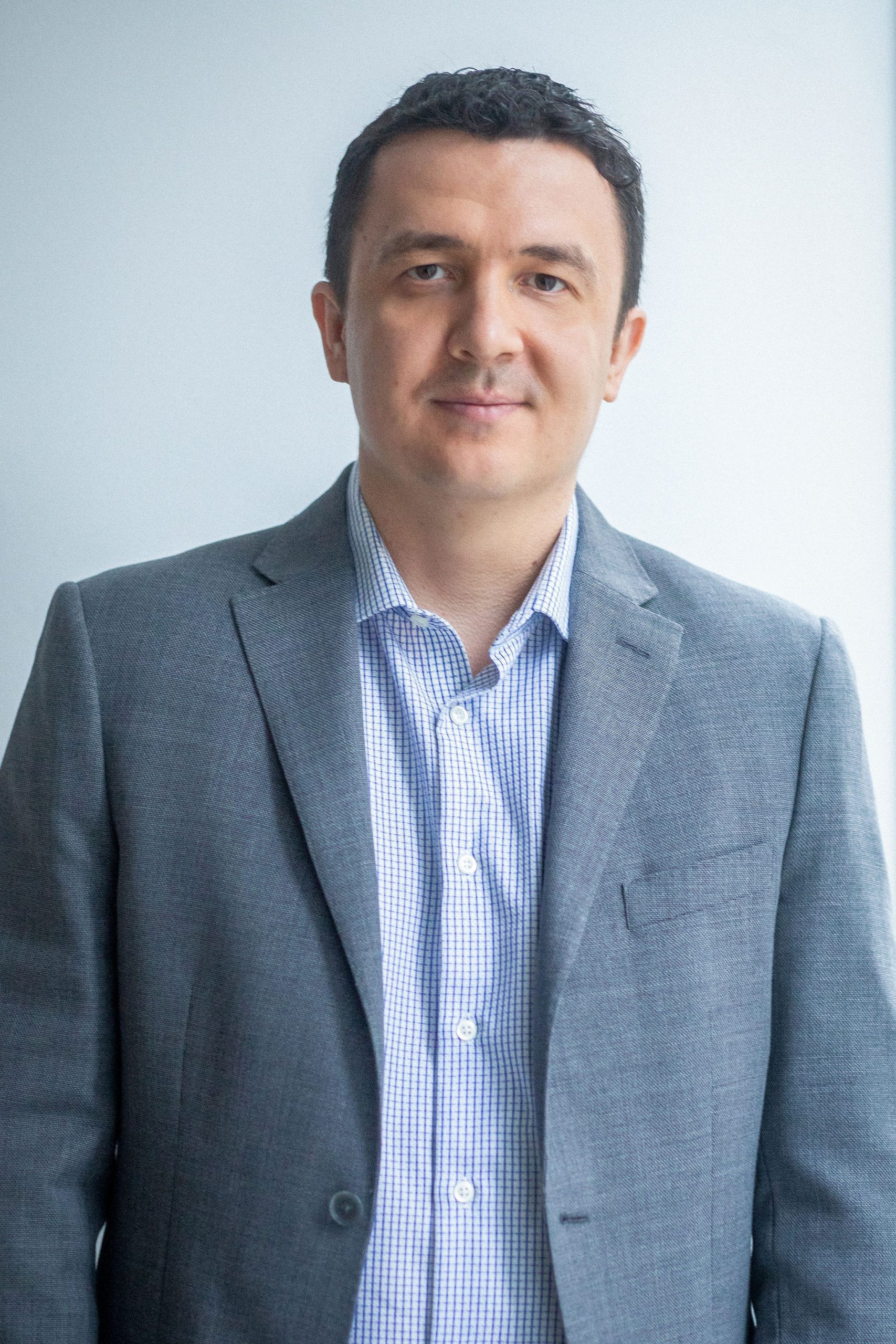 Marius’ practice focuses on technology, video game/esports and iGaming law. He has extensive experience in general corporate and commercial law, focusing primarily on emerging technology companies, helping them with anything from incorporations to financings, major corporate transactions and everything in between. He enjoys working with entrepreneurs and takes pride in supporting Vancouver’s thriving tech ecosystem.

In addition to his technology law practice, he has an active video game and esports law practice. He works closely with many local video game studios and has also been on the forefront of assisting the development of the esports industry in British Columbia, including as one of the co-founders of the BC Esports Association. He is regularly called upon to speak on esports and video game legal issues as a guest on various podcasts and at industry events.

Marius grew up in Vancouver and obtained his J.D. from the University of British Columbia, graduating with the Business Law concentration. He was called to the bar in British Columbia in January of 2012.

He takes a down-to-earth approach to the practice of law, and prides himself on finding practical, and efficient solutions to his clients’ legal issues.

“It is a great pleasure for us to write a review for Segev LLP, especially about Alon Segev and Marius Adomnica. We had the privilege and fortune of having them as our attorneys, who represented our company in two different difficult legal cases. We can say very confidently, that Alon and his team, were the right and valuable choice for us. The first case was dealt with great professionalism, honesty, responsiveness and knowledge, which made the entire process smooth and effortless for us. We can firmly say that they acted and put forth their maximum energy and efforts to ensure the outcome of our case, catered to the best interest of our company.

Our second case, was very unique and extremely complicated. We assumed that many lawyers would not be interested to deal with this case, as it required a lot of efforts, energy and wisdom. We felt relieved and grateful that we were again in trustworthy hands and our proposed case would be conducted professionally, ethically and with the highest legal standards. We felt that Alon and Marius are highly knowledgeable and experienced in Real Estate law, and they can confidently guide and lead anyone to their most desired result.

During the whole process, there was an enormous amount of respect, care and dedication put into our cases, and we felt comfortable and at ease that our matters would be properly taken care of. We also would like to comment on the entire staff at Segev LLP, who were fabulous, intelligent and always available when we needed them.

As business owners, we know that another situation can arise anytime, which may require professional advice and we feel confident that Segev LLP will be our only choice for any legal representation in the future. We can wholeheartedly offer our recommendation of Segev LLP as a trusted source of legal counsel that will work hard and honestly for favourable outcomes for their clients.”