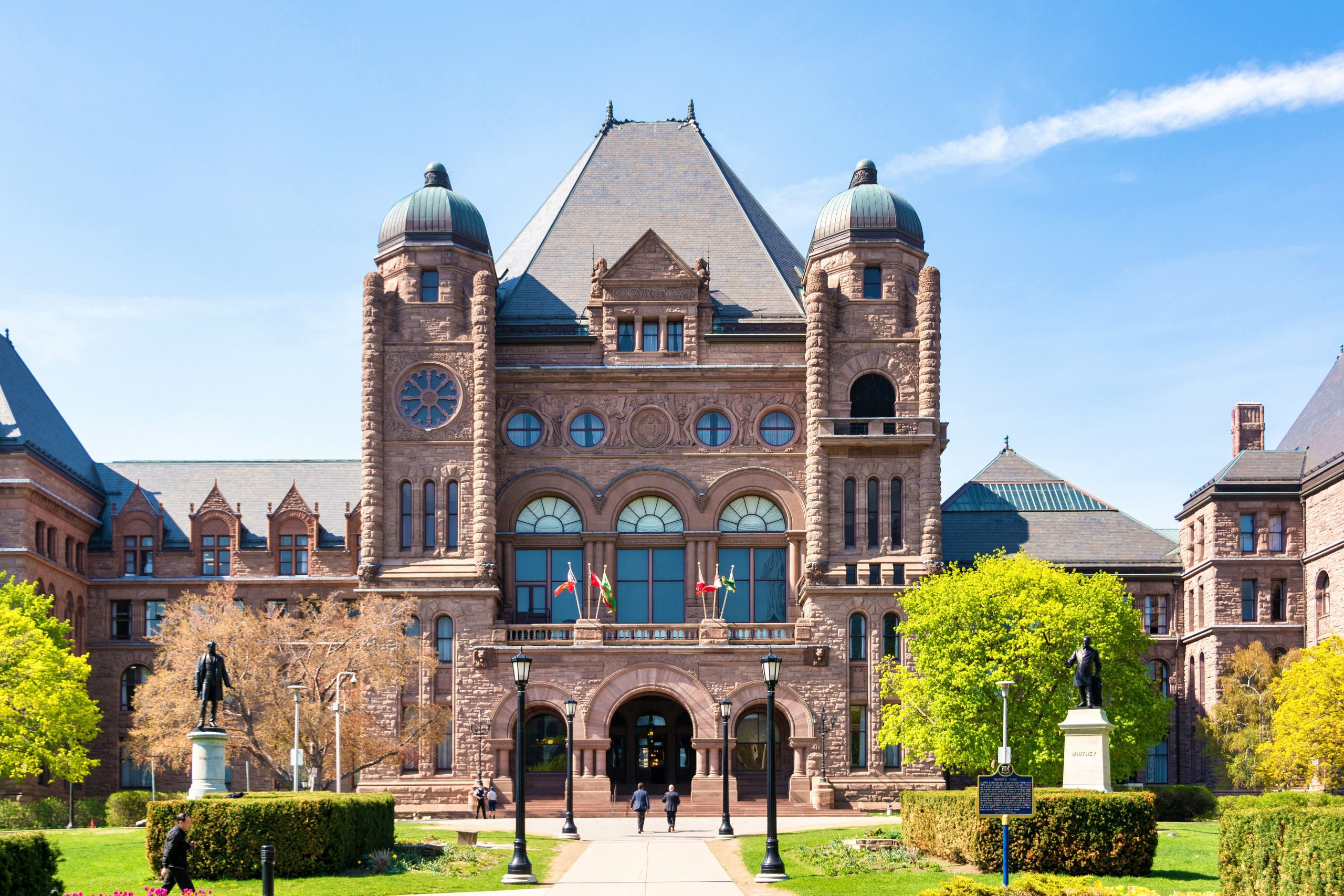 The Kahnawà:Ke Challenge and the Future Of Gaming In Canada

What Does the Kahnawà:Ke Challenge Mean for the Future Of Gaming In Canada?

On November 28, 2022, the Mohawk Council of Kahnawà:ke (the “MCK”) filed a constitutional challenge against iGaming Ontario (a subsidiary of the Alcohol and Gaming Commission of Ontario) and the Attorney General of Ontario. The challenge was filed in response to the Ontario government’s implementation of an iGaming regime, allowing private operators and gaming related suppliers to offer their services in Ontario, as agents to the province.

The Criminal Code makes gaming and betting largely illegal in Canada. All legitimate gaming, betting, wagering, pool-selling, and book-making activities in Canada exist by virtue of exemptions found in the Criminal Code. When Ontario launched its iGaming regime in April 2022, the province relied on an exemption found under Section 207(1) of the Criminal Code, which in essence states that for gaming activities to be legal, they must be “conducted and managed” by the province. The MCK argues that Ontario’s interpretation of “conduct and manage” is unconstitutional and illegal in nature.

The MCK’s interest in Ontario’s iGaming regime is significant as a party must have an interest (or ‘standing’) to bring a constitutional challenge to the courts. Standing is established if a party is directly affected by a law. Here, as MCK has regulated gaming activities on behalf of the Mohawks of Kahnawà:ke for decades, the MCK argues that Ontario’s new regime ignores their expertise in the gaming industry and will result in a loss of significant revenue to the community of Kahnawà:ke. Further, the MCK says that Ontario’s regime disregards the rights of First Nations to operate and regulate safe and responsible gaming. However, the foundation of the MCK’s claim is that Ontario’s iGaming regime is in breach of the Criminal Code, arguing that it is unconstitutional and illegal.

The MCK is seeking a declaration that the Ontario government does not “conduct and manage” under its iGaming regime, as required under the Criminal Code, and hopes to receive an order quashing the regime. In the alternative, MCK wants an order declaring iGaming “inoperative or otherwise without effect to the extent it permits online lottery schemes which are not conducted and managed by the Ontario government.”

In Ontario, civil procedure allows for an action to be commenced by Notice of Application where it is unlikely that there will be any material facts in dispute, which would require a trial. MCK’s claim was therefore commenced by Notice of Application as they argue their claim is a question of how the law should be interpreted and applied. Generally, the application will proceed by affidavit evidence with limited, if any, oral witness testimony.

The Lawsuit: Next Steps

The hearing date will be decided based on the availability of the parties. If no date can be agreed to, one party can bring a motion to have the court set a date. Generally, there is a two-hour time limit on hearings, but parties can apply for longer, if needed.

Once a date is selected, the parties will prepare their factums, file them with the court, and serve them on one another (see application flow chart below). 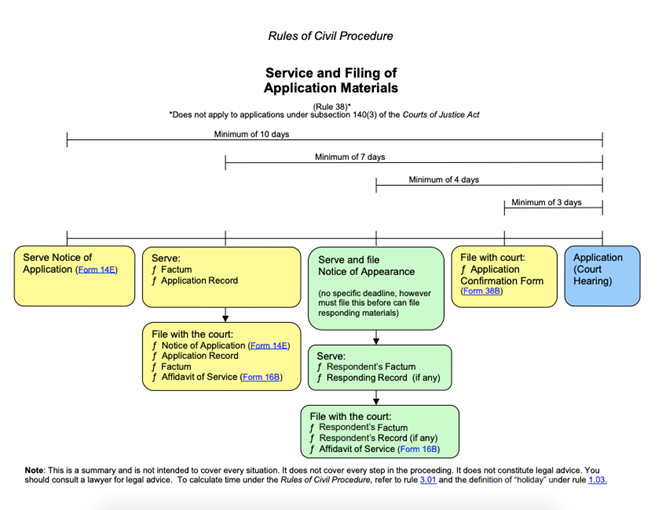 There are several possible outcomes of the MCK’s challenge. The court may:

It is important to note that if the court orders the application to proceed to trial, this may be due to the court’s determination that there are material facts in dispute, that there are grave impacts of relief sought, or that the issues in dispute do not only affect the parties but other segments of society.

The court’s decision will be a final order. Should the losing party have grounds for appeal, they hold an automatic right of appeal from the Ontario Superior Court to Ontario Court of Appeal. To trigger this right, the appealing party must file for appeal within 30 days from receiving the decision.

If the appealing party is not pleased with the appeals decision and they believe they still have grounds for appeal, they will need the court’s permission (or ‘leave’) to appeal to the Supreme Court of Canada. For the court to grant leave, there must be a sufficiently important question of law, sufficient public importance, or mixed fact and law. Noteworthy, leave is only granted in a small percentage of applications.

The Future Of Gaming In Canada

As “conduct and manage” is not clearly defined under the Criminal Code nor is it clearly interpreted under case law, this challenge is significant for the gaming industry in Canada. This decision is expected to set precedent for how Ontario, and other Canadian provinces, may conduct and manage gaming activities in the future, as well as how the Criminal Code is to be interpreted.

Should you require support on a gaming matter, we would be happy to hear from you. Please do not hesitate to contact us at 604-629-5400 or via email at [email protected] or by visiting our offices in Vancouver, BC.

** The above blog post is provided for informational purposes only and has not been tailored to your specific circumstances.  This blog post does not constitute legal advice or other professional advice and may not be relied upon as such. **