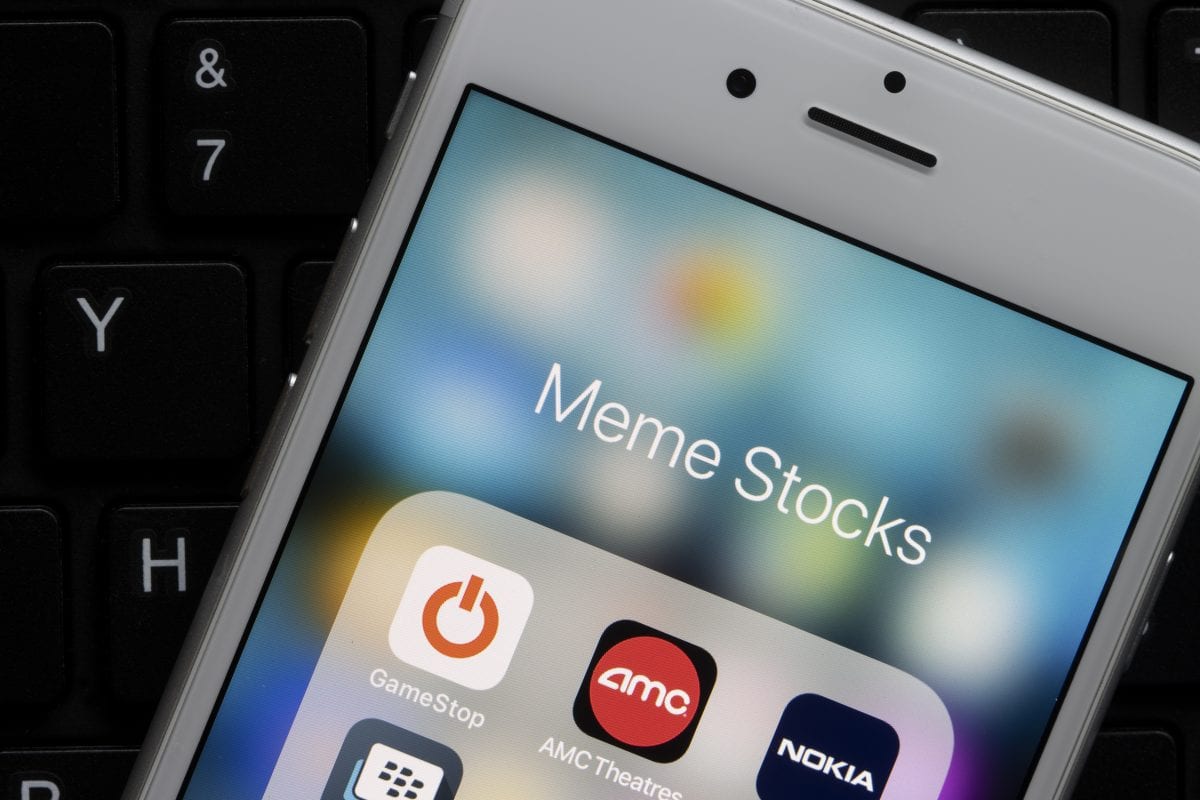 The ‘Meme Stock’ Movement – is it here to stay? Let’s ask our Lawyers

The ‘Meme Stock’ Movement – is it here to stay? Let’s ask our Lawyers

At Segev LLP, we have all been watching a ‘Reddit Revolution’ unfold in the last few months. As a modern firm with a unique speciality in gaming law, some of us originally saw Reddit’s backing of GameStop’s stock as a way for gaming enthusiasts to save a nostalgic brick-and-mortar retailer. But as the days and weeks unfolded, we’ve seen that this runs significantly deeper than the gaming industry itself.

The user that started r/wallstreetbets’ backing of GameStop (the video game retailer) and AMC (the chain of movie theatres) is known as DFV; DFV had been holding GameStop stock for many months before this phenomenon took hold. As the buzz surrounding Reddit’s backing of GameStop (inspired by DFV) escalated rapidly in January 2021, mainstream media and traditional financial institutions alike began to take notice. Much of the mainstream attention has been negative. When DFV (the user that inspired r/wallstreetbets’ backing of GameStop) was said to have sold part of his position, others began to sell too, which caused a lot of the mainstream buzz to die down and GameStop’s stock to take a steep decline in early February.

However, DFV still holds a sizeable number of shares in GameStop and AMC, as do a number of other users still posting regularly about it on r/wallstreetbets. GameStop’s stock price has since gone up and down, although it has not returned to its January peak. For those still holding their shares, this story is still very much alive and ongoing.

I wanted to ask our lawyers what they think of the latest developments on platforms like Reddit. Marius Adomnica is a lifelong gamer and an esports and video game lawyer.  Our gaming articling student (and soon to be lawyer) Negin Alavi is equally as passionate about the industry and has competed in local tournaments. I asked them to share their thoughts on recent events, and how the power of social media is shaping our future in more ways than one.

For those of you who aren’t familiar with it, reddit.com (commonly referred to as just “Reddit”) is a website whose tagline is that it is “the front page of the internet”. Reddit consists of different pages that are categorized by topic; one such page is r/wallstreetbets.

What happened with GameStop? How did this happen?

Before r/wallstreetbets intervened, the value of a few stocks such as GameStop and AMC had been falling, likely due to a combination of the increasing rate of online game and movie purchases, as well as the COVID-19 global pandemic. After seeing that GameStop’s stock was on the decline, some Wall Street hedge funds decided to short GameStop’s stock – effectively betting that the stock would lose value. This of course meant that if GameStop stock went up instead, the hedge funds would lose (maybe significant) amounts of money.

This got the attention of users on r/wallstreetbets, and the idea began to snowball. Users of r/wallstreetbets knew that if they all worked together as a team and invested enough money, they could raise the price based on the simple principles of supply and demand. This pitted retail investors’ interests directly against those of the hedge funds that shorted GameStop, and soon came to be seen by many as “Reddit vs hedge funds”.

So why GameStop? What’s the next GameStop?

In this particular instance, the cause of the rally is likely not any particular affinity the community of r/wallstreetbets may have for GameStop as a company. Marius weighs in: “My guess is that GameStop found itself involved in this situation simply because it was a well-known but failing company that large Wall Street firms had a short position on, and was thus a good target for r/wallstreetbets’ users’ attempts to go against those same firms by pushing up the stock’s value. I don’t think this was done out of any particular love for GameStop.”

This means that the next GameStop could be just about anything. The next GameStop will be whatever presents an opportunity for “average” people to profit while also having an element of social change; the opportunity to profit will start the ball rolling and gaining momentum, and the social change element is what will drive the number of people rallying behind it high enough to make a significant impact.

Why is this an important part of internet history and the future of Wall Street?

Gaming articling student Negin Alavi explains “Onlookers of this movement dismissed it as the uneducated masses improperly manipulating the stock market by simply making GameStop “a meme”. That’s not what’s been happening, though. These users aren’t just sharing funny memes and making dumb-sounding posts online – they have invested their real money and are aware that they could lose it all. It’s true that they are using memes, but this doesn’t change that this is a serious message that many of these people are trying to send. It symbolizes the idea that ordinary people can band together and make something happen, even in the financial sector. Many users have dedicated themselves to not selling their GameStop stock no matter what pressures are put on them and no matter how the market responds on a day-to-day basis.”

There have been a number of posts on r/wallstreetbets that call out the hypocrisy of anyone who is OK with rich investors profiting off of the 2008 economic crisis at the expense of ordinary people, but now has a problem with average Joes making money at the expense of a premier Wall Street hedge fund like Melvin Capital. Many of these posters have accused some media outlets and financial pundits of having this exact hypocritical attitude. Some users on r/wallstreetbets claim that backlash against their profiting off of GameStop stock is due to it being “poor” people who are profiting.

This is an important part of the history of the internet because it allows for conversations around the legitimacy of interactions that take place on the internet. Instead of dismissing people who share memes as juvenile, we should look to what’s going on as an opportunity to humanize and understand the way that certain parts of the internet are shaping people’s lives.

For many people involved (and still holding GameStop stock as of the time of this blog post), this has become about far more than making money. It’s about questioning what we believe about who is allowed to make money.

Marius shares his views with me and says “I think the most interesting thing about this whole situation is that it wasn’t necessarily done with profit as (at least the overt) primary motive. For r/wallstreetbets users, the rhetoric used to push the stock up was more about ‘sticking it to the man’ and beating the Wall Street hedge funds at their own game, and the organizers of the movement relied on a sense of solidarity among users. This is something that only becomes possible as a result sites like Reddit that allow large groups of like-minded individuals to exchange ideas, and, it appears, coordinate their actions. Individually, none of these users would have had much opportunity to influence markets in this manner, but these mediums have given them power and a voice that now needs to be reckoned with by both regulators and market participants.”

It’s tough to tell what regulatory changes lie ahead out of this situation, but while intentional manipulation of stock values is not necessarily a new phenomenon, it appears that regulators are dealing with something that hasn’t really been seen before. One thing we can all agree on, is that the events of Reddit and GameStop will be a historical event in both social media and the stock market.

As an innovative firm that is constantly adapting to unique business opportunities, our team recognizes these kinds of shifts and changes in modern day internet culture. If you have any questions regarding any of the above, or if you’re interested in connecting with one of our lawyers, please don’t hesitate to contact us at 604-629-5400 or via email at [email protected]

***The above blog post is provided for informational purposes only and has not been tailored to your specific circumstances.  This blog post does not constitute legal advice or other professional advice and may not be relied upon as such. **