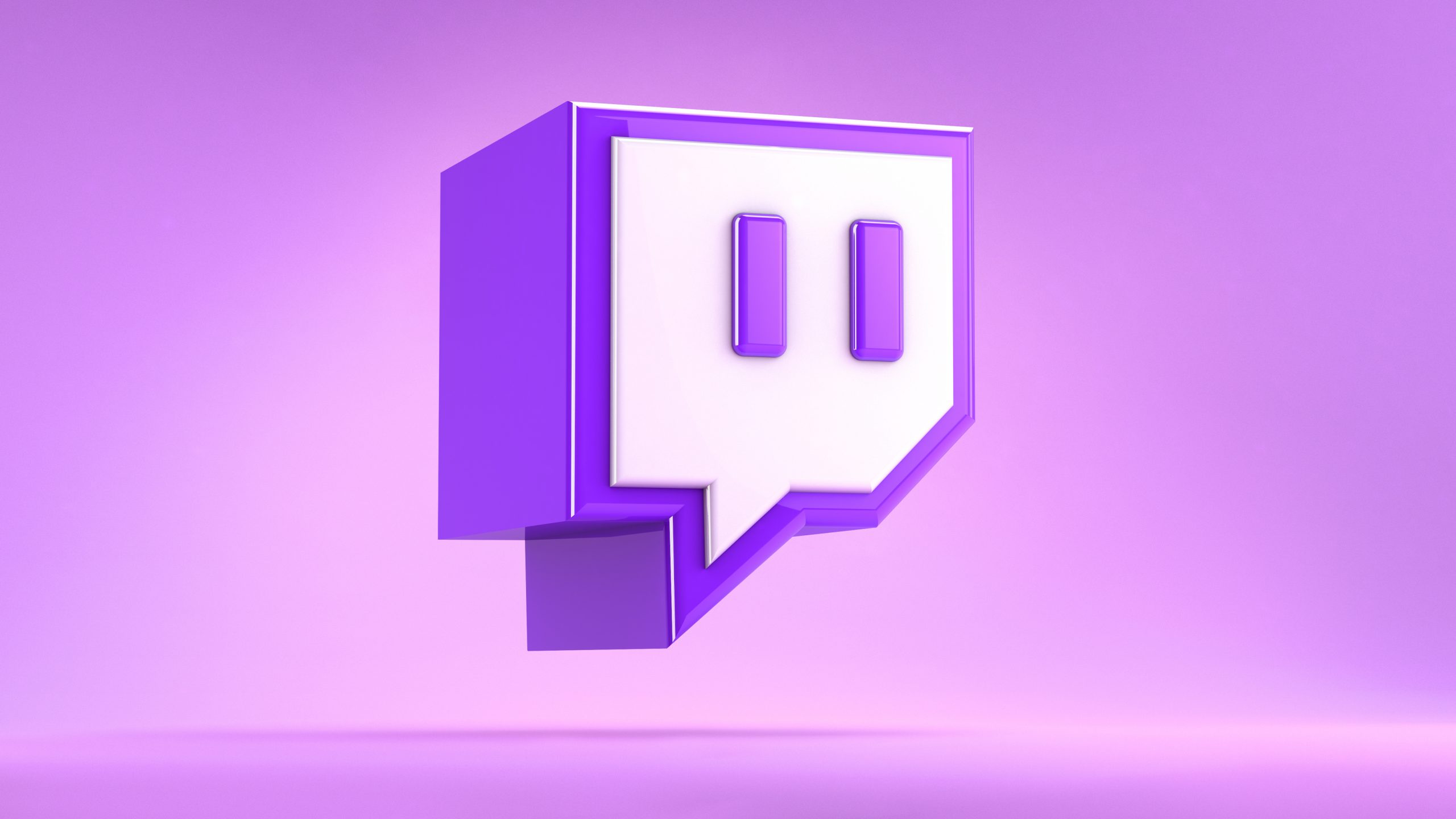 On September 20, 2022, Twitch ended months of speculation in the community by making an official announcement regarding restrictions on gambling content on their streams.

Commencing on October 18, 2022, Twitch will no longer permit streaming of gambling sites that include casino games such as slots, roulette, or dice games if those sites are not licensed in the U.S. or other jurisdictions that provide “sufficient consumer protection.” Their announcement noted that they will continue to allow websites that focus on sports betting, fantasy sports, and poker. It is worth noting that as of the date of the announcement, Twitch’s community guidelines already prohibited linking to sites that include slots, roulette, or dice games, or sharing affiliate links or referral codes to such sites.

What led to this change?

The change comes in response to a number of controversial events relating to streams of gambling content, which have gained popularity on the platform in recent months. For instance, recently, a popular Twitch streamer named ItsSliker admitted to scamming his followers and friends of hundreds of thousands of dollars in order to pay off his gambling debts, which he says began after streaming gambling-related content. As a result of this and other controversies, many community members began calling for Twitch to ban gambling streams, with some prominent streamers threatening to strike if Twitch did not ban gambling-related content from its platform.

What could this change in Twitch’s policies mean for the future?

Gambling-related content has become one of Twitch’s most popular categories in the past few months. It was perhaps inevitable that some controversies would arise and that members of the community would express concern as a result.

Here it appears that Twitch has “picked a side” on the issue. It is worth noting here that Twitch’s gambling ban is only partial (with only casino games such as slots, roulette, and dice games affected) since it does not apply to other categories such as sports betting.

It remains to be seen how Twitch’s stance on the issue of gaming content will evolve in the future. It is worth noting here that gambling is becoming more accepted and regulated in North America, with many North American jurisdictions, such as Ontario, opening up regulated gaming markets. As this process continues, Twitch may well reverse its stance and become more accepting of gaming content.

** The above blog post is provided for informational purposes only and has not been tailored to your specific circumstances.  This blog post does not constitute legal advice or other professional advice and may not be relied upon as such. **